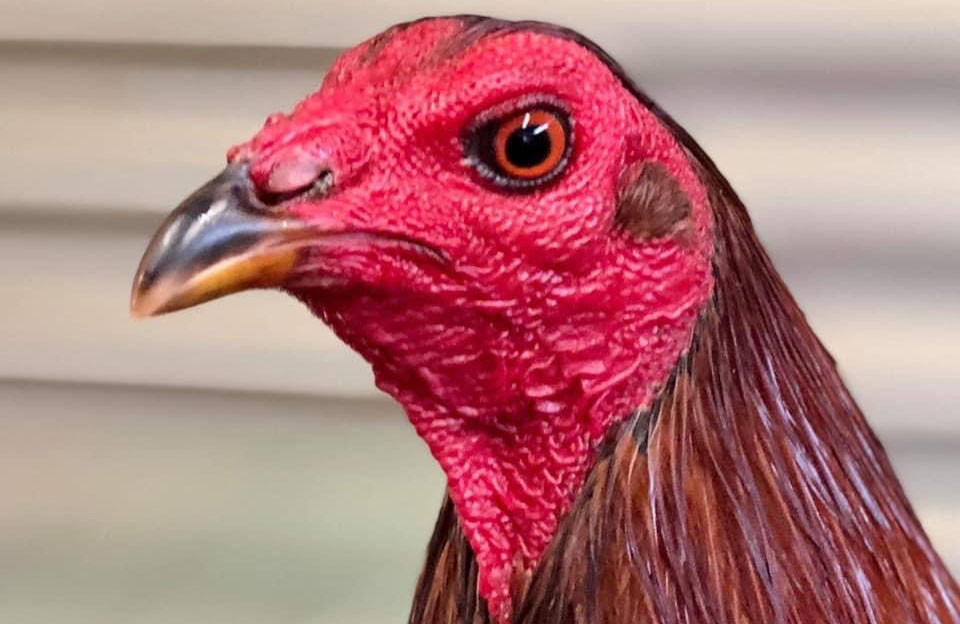 The Z chromosome is longer than the W chromosome, and therefore holds genes that do not have a matching counterpart on the shorter W chromosome. Male birds have two Z chromosomes, females have one Z and one W. The genes on Z that are not on W are referred to as sex-linked genes.

Each parent provides it offspring with one chromosome for each pair. The father provides Z to all his offspring. The mother, however, provides Z to her sons and W to her daughters.

A gene is the DNA at a specific location on a specific chromosome. Each location can contain one of two or more variations. These variations are referred to as alleles. If the same variation, or allele, is on both pairs of chromosomes, dominance is irrelevant–neither takes precedence over the other. This state of having identical alleles is referred to as being homozygous for that gene.

When the alleles do not match, dominance determines which of the two alleles present controls the trait or traits governed by that gene. This is a heterozygous state.

Of all the alleles for a gene there is an order of precedence, or dominance. An allele can be dominant, where it expresses and completely suppresses any indication that another allele is present. Likewise, an allele can be recessive, and only express when no allele that has a higher dominance is present. And there is also incomplete dominance, where a heterozygous pair of alleles cause an intermediate expression between the expression of homozygous dominant alleles and that of homozygous recessive alleles.

A classic example of an incompletely dominant gene is the blue gene. A bird who is homozygous for not-blue, bl+/bl+, is not blue–black pigment is not diluted. A bird heterozygous for blue, Bl/bl+ is blue, all black pigment is diluted (essentially bleached). And a bird with two copies of blue, Bl/Bl is further diluted to splash.

Now let’s go back to the sex chromosomes. Since a female has only one copy of the sex-linked genes, and all her sons will inherit that copy from her, but her daughters will inherit their copy of those genes only from their father, it is possible to manipulate the appearance of the offspring so that males and females have a different appearance. 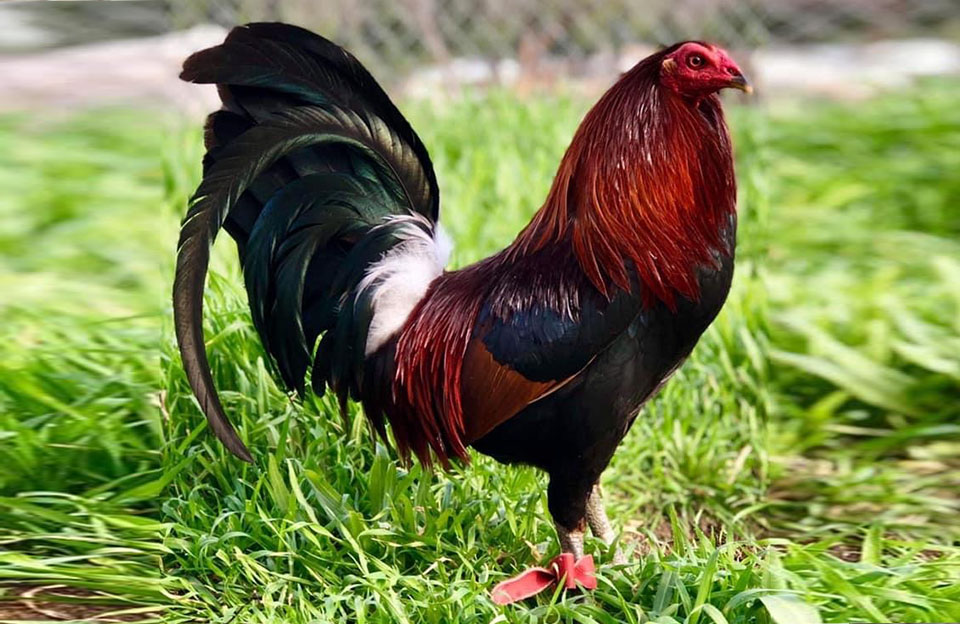 • Oats are High in Vitamins and Minerals and rich in Antioxidents.

• Oats are higher in Soluble Fiber than other grains which Suppressses the Appetite and Slows Digestion.

• Promotes optimum health and function of the immune system

• Decrease the risk of heart disease

Fermenting / Sprouting / Soaking Oats especially in the Summer months you can add to their nutritional value while also helping keep them cool internally. Remember, digestion causes heat by making the organs and muscles work. Oats slow digestion and make them eat less making it a great warm day feed.

NOTE: OATS ARE A SUPPLEMENT AND NOT A COMPLETE FEED

• Soaked Oats – recommended mix up to 20% of a daily ration added to feed. (start slow building up to 20%)
Soak appropriate amount of WHOLE OATS for 1-3 days. Add Apple Cider Vinegar for added benefits and to help prevent mold.

• Fermented Oats – recommended mix up to 20% of a daily ration added to feed. (start slow building up to 20%)
Soak appropriate amount of WHOLE OATS for 4-15 days. Add Apple Cider Vinegar for added benefits and to help prevent mold.

• Sprouting Oats / Fodder – involves soaking oats overnight and then watering them daily until they have sprouted into plant starts. By Sprouting Fodder we open up the available nutrients that are stored in each grain/seed.

ALL THOUGHTS & OPINIONS ARE MY OWN. ALWAYS CONSULT A VETERINARIAN

Marketor is unique and modern looking Marketor Theme. It is the most Flexible Marketor Theme with powerful shop functionality. All these amazing features are blended together.